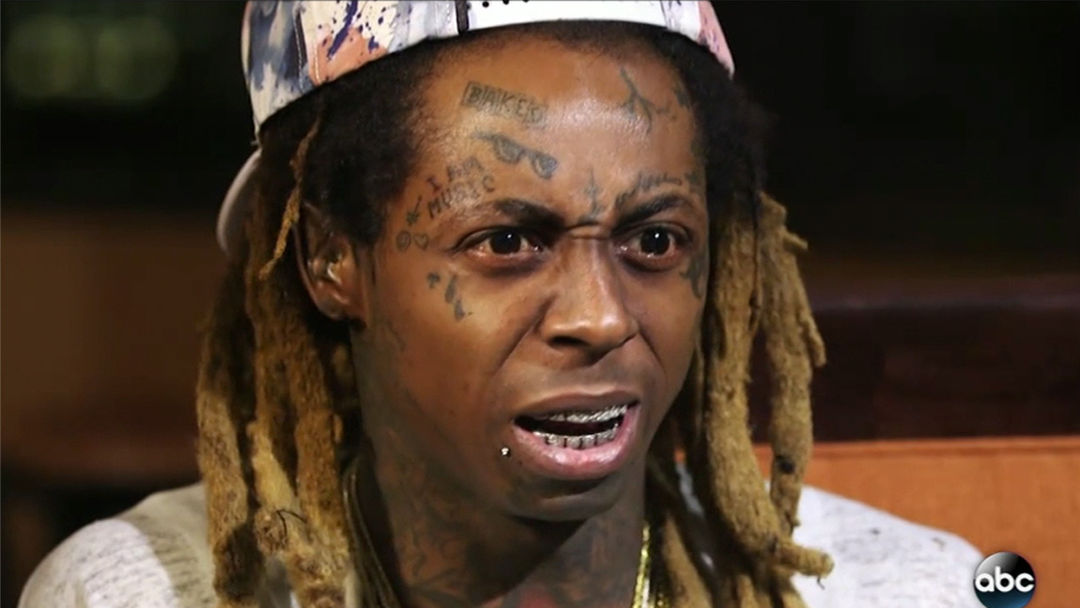 So… for some of us, the interview that Lil Wayne gave showcasing just how trifling, ignorant, shameful and offensive he can be may not have come as too much of a surprise. But still… I don’t even have the words to truly express the disgust I felt as I watched him in that interview!

As he said, he’s rich, (which is all that matters apparently) and he clearly doesn’t give a damn about his own community who helped get him to this rich status he so arrogantly threw in the faces of those of us who had the misfortune of watching the interview. Smh. And this is the kind of Buffoon that the Record Industry wants to parade in front of our young black boys and girls.

The interview is below:

Now of course he came back and attempted to give a weak apology to TMZ, “When the reporter began asking me questions about my daughter being labeled a bitch and a ho, I got agitated. From there, there was no thought put into her questions and my responses,” he said.

To those whom have previously and currently support this pitiful excuse for an artist, I implore you to stop! We can not move forward as a community with this type of disturbed, ignorant individual reaping any more benefits from the very community he so clearly doesn’t hold any regard for.