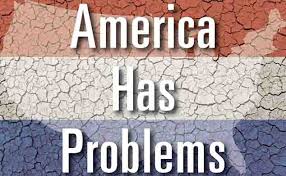 Is it just me, or are you feeling like the world is going crazy right about now!? I couldn’t believe it when I read that the police officer, Jeronimo Yanez who murdered Philando Castile was acquitted of all charges. Smh. What kind of society allows this to happen? Then on Sunday morning in Seattle, police officers shoot and kill Charleena Lyles, a pregnant woman in front of her children..wth?!

Do you remember the ending scene of Spike Lee’s iconic movie, “School Daze” where Laurence Fishbourne’s character “Dap” stands in the middle of the courtyard, ringing the school bell, yelling “wake up!” at the top of his lungs?

I would love to re-create that scene right now, and gather up a variety of folks, from the ones who have become complacent and are stuck in a rut and believe that having an ignorant mentality is the “real” way to live, to the folks who close their eyes to how the rest of the world is living and struggling and thus are content to revel in their ignorance and rest comfortably in their privileged world. To our elected city, state and county officials who sit back and collect checks and do absolutely nothing to better the communities that they make money off of and are supposed to be representing.

The reality is the progress of recent decades, both political and social, appears to have evaporated in the past few years, thanks in large part to the fact that too many folks are uncomfortable when it comes to having Real dialogues about Real issues in this country, and thus “Talking” about issues has been relegated to having discussions where the “Real Talk” is hidden behind politically correct verbiage, (i.e. bullsh*t).

And by “Real Talk“, I’m talking about how a large percentage of White folks really feel about folks of color, and about how we as Black folks have been conditioned to think of ourselves. About how systemic Racism, Classism and Misogyny truly is and how these concepts are deeply rooted in every fabric and foundation that damn near every institution in America is built on. I’m talking about Policing in this country which began with the Slave Patrols and how that mindset has never changed. And let’s be real, how rich folks believe poor folks are to blame for the poverty that plagues almost every neighborhood where folks of color are forced to live. 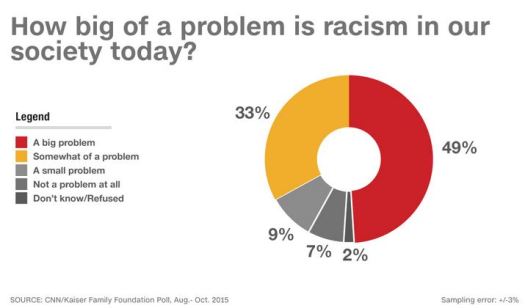 We’ve gotta stop being okay with the current state of this country and remind ourselves that folks fought and died for us to live the lives that we’re living, and things are not okay for too many people. We need to set higher standards for ourselves and our communities and we need to encourage everyone to start living their lives with integrity. When you know better you have the duty and responsibility to do better.